The game I ran on Saturday morning (June 14) at our regional convention, Bayou Wars, was a scenario from my Very British Civil War "universe."  In that "universe" the Royalist and their British Union of Fascist allies based around Colchester, Essex, are in a constant state of raids and skirmishes against the loose coalition of Anglican forces from Bury St. Edmonds, local defense groups from East Bergholt, and "red" Royal Navy sailors from the Harwich Maritime Defence Force, all in Suffolk.

This particular scenario involved the gathering of supplies from an area of the River Stour valley, including a derailed goods wagon (box car to us Americans) from the London North Eastern Railway.  There was also a farm and a petrol station in the vicinity which must be searched for supplies.

The Royalist/BUF forces consisted of a company of the 2nd Battalion, Essex Regiment; a company of the BUF Colchester Fencibles, a troop of the Essex Yeomanry (light tankette and two armored scout cars); and  BUF Special Assault Section with an armored truck.

I used a slight modification of The Sword to Adventure variant of Larry Brom's The Sword and the Flame.

So let the action begin!

The game, from my perspective as game master, went well.  All of the participants seemed to be having a good time.
Posted by ColCampbell50 at 4:55 PM 1 comment:

Last weekend (June 13-15) I attended our regional convention, Bayou Wars.  This year it was held at the Magnusson motel in St. Francisville, Louisiana.  The motel has four different rooms that we used and there appeared to be plenty of room for all the games and the tournament.

I ran one game, a Very British Civil War scenario, about which I will shortly post a report.  This post covers the other three games I played:  Racin' and Rubbin' by Bill Majure on Friday night, a WW2 Bolt Action game by Doug Whittenberg on Saturday afternoon, and a Seven Years War Black Powder game by Dwaine Balius on Saturday night.

Racin' and Rubbin'  Bill Majure's NASCAR racing game ("If you ain't rubbin' you ain't racin'!") is an amalgam of three different auto racing games.  It was a blast to play, especially since Jerome and I are NASCAR fans.  He and I each had three cars and we did five "laps" around the Pocono race track.  The rules are still in development so we were play testing as we raced but had fun nevertheless.  Once he gets the game more perfected, Bill has volunteered to come up to Jackson and run it for us.  On Saturday Bill ran another game, this time using a generic super-speedway track (like at Daytona and Talledega).


﻿
﻿
﻿
﻿
Bolt Action WW2  Doug ran a three-cornered game pitting the Americans, Russians, and Germans against each other, calling it "Patton's Dream and Hitler's Nightmare."  My friend Jay and I and a third player whose name also started with "J" played the Germans and even though only two command guard soldiers and two medics survived we were the winners with four or five victory points against the Americans and Russians three each.   EDIT:  Two pictures added on 06/23/2014.


﻿
﻿﻿
Black Powder Seven Years War  This game was run by my friend Dwaine Balius, pitting Prussians (commanded by another gamer and me) against Austrians and ﻿﻿Russians (commanded by Jay, Bill Majure, and a third gamer).  Jay and I have played Black Powder before with Doc Ord, another friend, but none of us really understood the rules.  Dwaine, and Bill, provided a better explanation so we had a more delightful experience this time.  So here are a few pictures of the action.

So in the three games in which I played, I was on the winning side in two of them as WW2 Germans and SYW Prussians while I came in second in the NASCAR race.  Hmmm, maybe I should stick to playing Germans.

My VBCW game posting will come soon but I spent part of the day playing Germans (and winning again - is this an omen?) in German East Africa in our club game and then visiting my new granddaughter, Serenity (AKA Firefly).  If you are a sci-fi fan you'll get the reference. 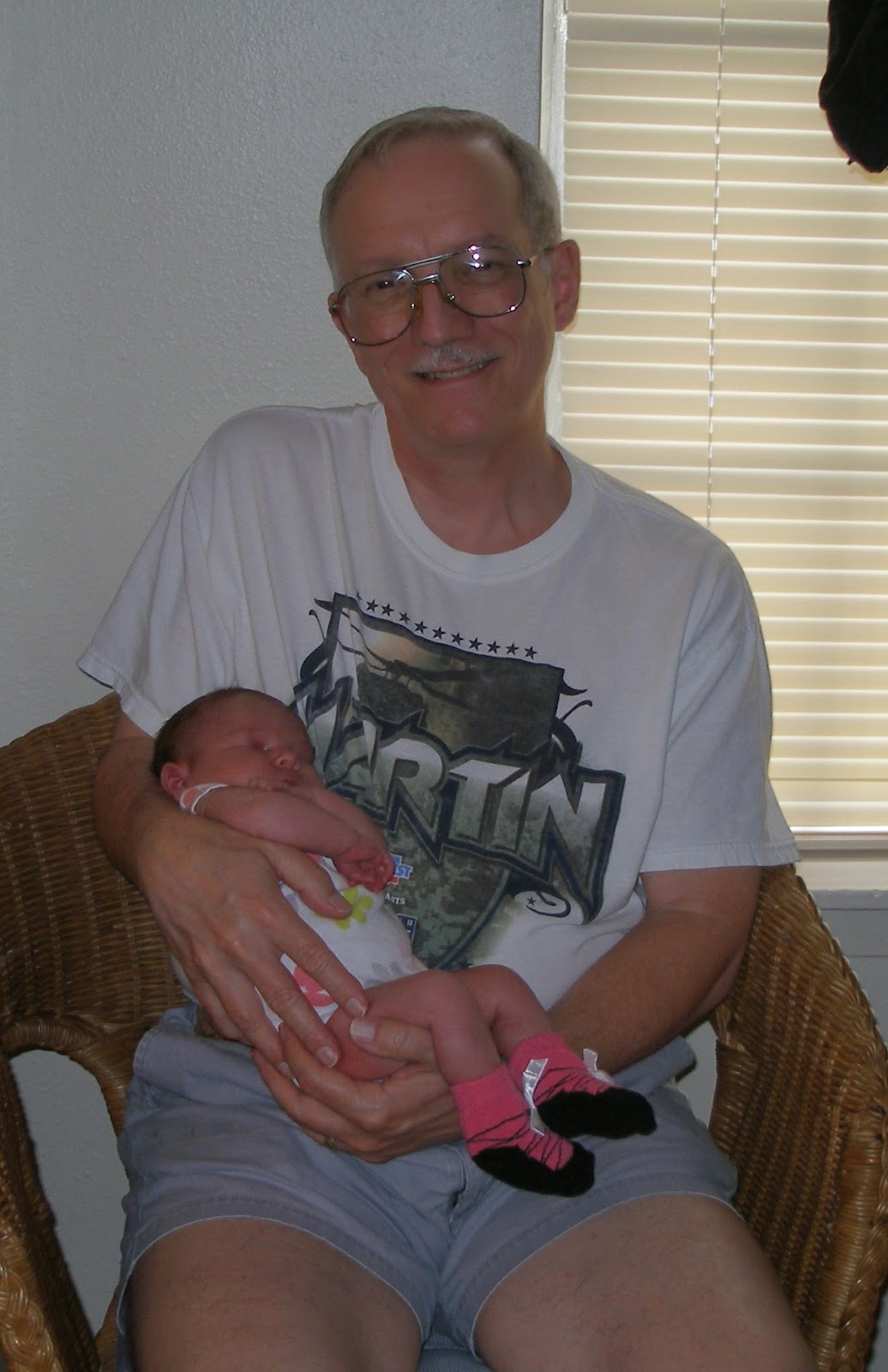 Last night I completed my final troops and vehicles for my convention game on Saturday.  Whew!  Now all I need to do is complete some more hedge sections, but I have this evening and all day tomorrow, since I'm taking off from work, to accomplish as much as I can.

The Royalists added a command reconnaissance car for their tank officer and final details on their tank and armored scout cars, all of a detachment of the Essex Yeomanry:

And finally, the British Union of Fascists Special Assault Section's armored truck was completed.  Here it is as it was being constructed.  The design was based on a police truck from 1920 Belfast.
EDIT:  Here is a better description of the Crossley modification upon which I based my vehicle.
The figure, the SAS leftenant, gives some scale to the vehicle.


Well, that's it for now.  I hopefully will get some pictures of my additional hedges posted by tomorrow night.  But if not, then definitely on next Monday after I get back from the convention.  I'll also have the convention pictures posted then as well.

Last night I completed some additional command figures for my Very British Civil War forces.  Please click on the pictures for a bigger image, but be forewarned that the faces are rather plain as I have a very hard time with faces, especially eyes, so normally do not attempt them.

For right now, these will complete my Royalist forces for my convention game next Saturday.

I also thought I should show what I used for my "civilized" hedges (see Hedges - Part 1 ).  Each pack has three scrubbers.  If you click on the picture you'll see the dimensions.  Folded in half long ways and glued, each will fit on a wide craft stick.  The referenced post explains more about making them. 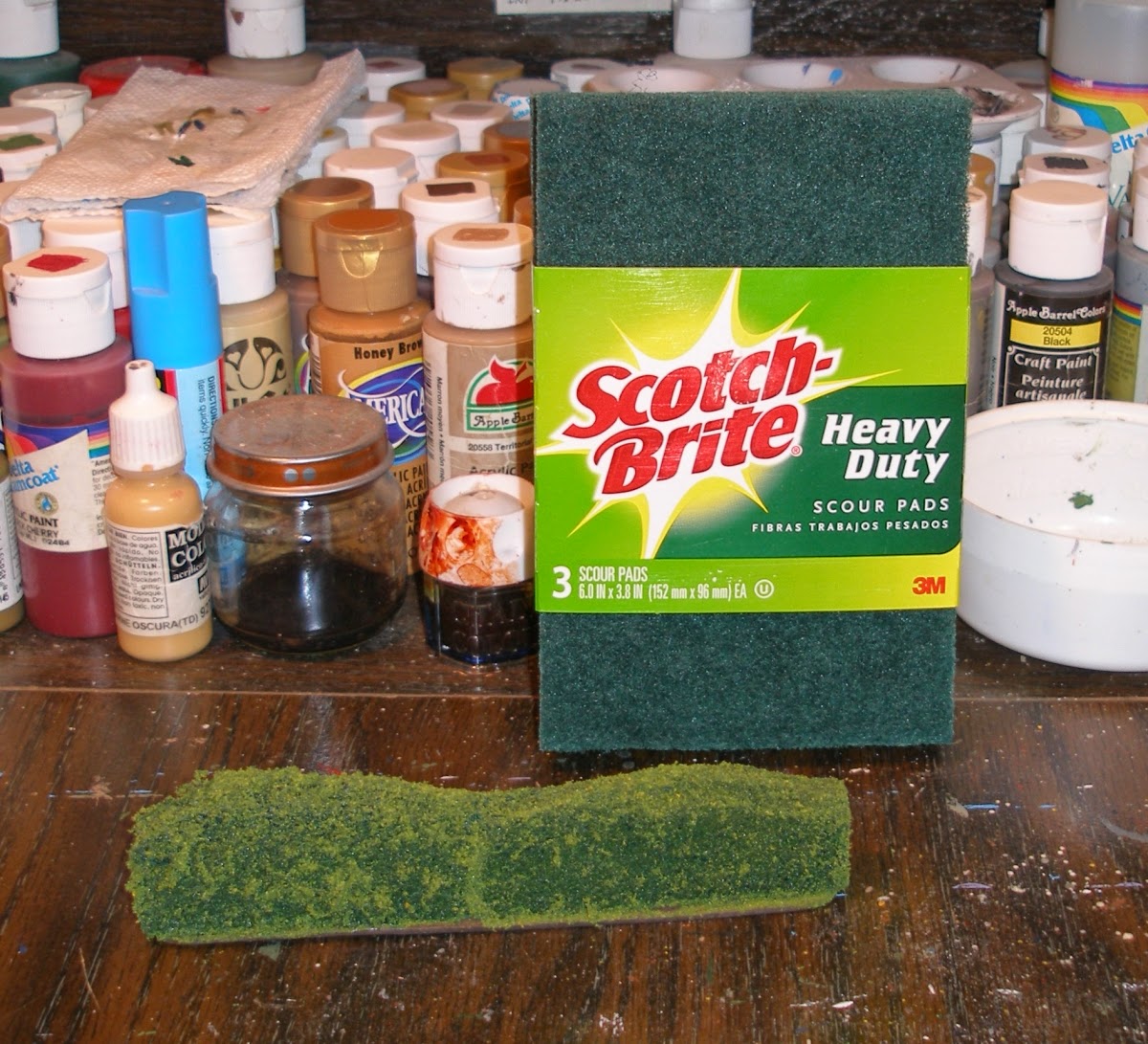 That's all for now.  Tomorrow we're doing a D+1 scenario where the British landing from the beaches are trying to link up with the paras holding a bridge near Caen.  We'll be using Don Featherstone's rules so it should be an "old school" thrill.

After a fairly austere winter, the various forces in the Essex/Suffolk border area are looking to replenish their supplies.  News has reached both sides that a goods wagon (box car) from the London and North Eastern Railway (LNER) has derailed in the Stour River valley.  There are also rumors that additional supplies, including petrol (gasoline), may be found in the vicinity.  So the race is on to see who can get there the quickest - the Royalists and their BUF allies or the Anglican League coalition.

We fought this battle back on May 17 and I'm just now finding time to post the report.  Pictures were taken by my friend "Electric" Ed and yours truly.

The Royalists had a company of the 2nd Battalion Essex Regiment, a company of BUF fencibles (the Bolton Rifles), a BUF special assault section, a troop of the Essex Yeomanry with a light tank and two armored scout cars, and a number of trucks with which to haul away the loot.  Two players controlled these forces.

The Anglican coalition had a company of the Cambridge Fencibles, a local defense company from the East Bergholt area, a company of American volunteers (Liberty Bell Legion), and a special combat section, plus trucks.  In addition, their erstwhile allies from the Harwich Maritime Defence Force ("red" sailors) had sent a company with a truck mounted gun to get their share.  Three players controlled these forces.

I was the game master.  We used the "Sword to Adventure" variant, with modifications, of Larry Brom's masterpiece "The Sword and the Flame" rules.  This was a play test for the game I will run at our regional convention, Bayou Wars, on June 14.

Now to the action.  Please click on the photos for enlargements.

For the convention game, I will tighten up the terrain so things aren't spread out quite so much.  In addition, I' working on some more hedges to "congest" the terrain a big more.  You can catch my progress on the hedges here in the previous post to this one and in subsequent posts.

See you in St. Francisville on the 14th!